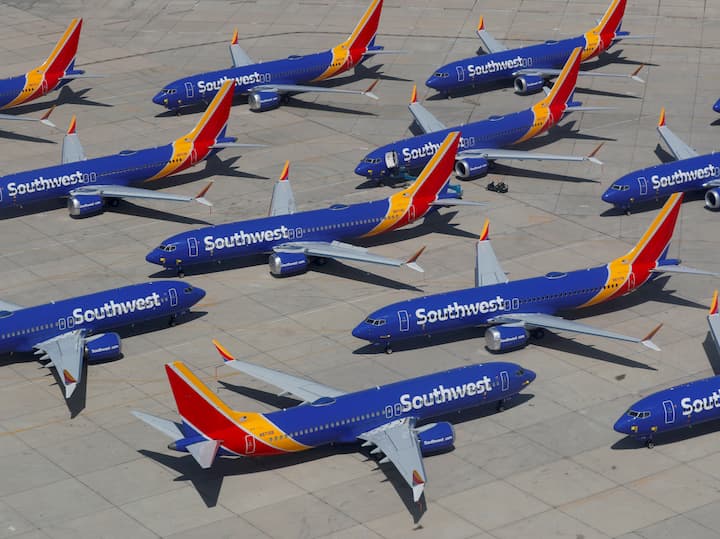 The airline industry is facing its biggest crisis since the September 11, 2001 attacks. On 16th of March, 2020 global airline alliances (oneworld, SkyTeam and Star Alliance) jointly called on governments for support during COVID-19 pandemic.

Here how it will be divided:

In total U.S. passenger airlines and cargo air carries will get $58 billion in loans and loan guarantees. Read more here.

Will it be enough to save airlines? The biggest should survive and government probably will put more money if they will see it is not enough.

It is different story in Europe. Neither EU, nor UK are in rush to give cash to airlines. Why? Because airlines have plenty of cash at the moment.

EasyJet has a £1.6 billion ($2 billions) cash balance and mortgage-free aircraft worth £4 billions ($5 billions). Ryanair has cash and cash equivalents worth €4 billions ($4.4 billions). IAG (owner of British Airlines) has €7 billions ($7.7 billions) in cash plus €1.9 billions ($2.1 billions) of finance facilities.

Lufthansa is talking with the German government about providing special loans, but no news so far.

The rest of World

India is preparing a rescue package to support its carriers. The Finance Ministry is considering a proposal worth up to $1.6 billion.

What is happening now

Meanwhile most of airlines are parking their aircrafts in any empty space they can find.

Here are some pictures of grounded planes around the world: